FFC heading back to Austria this fall! 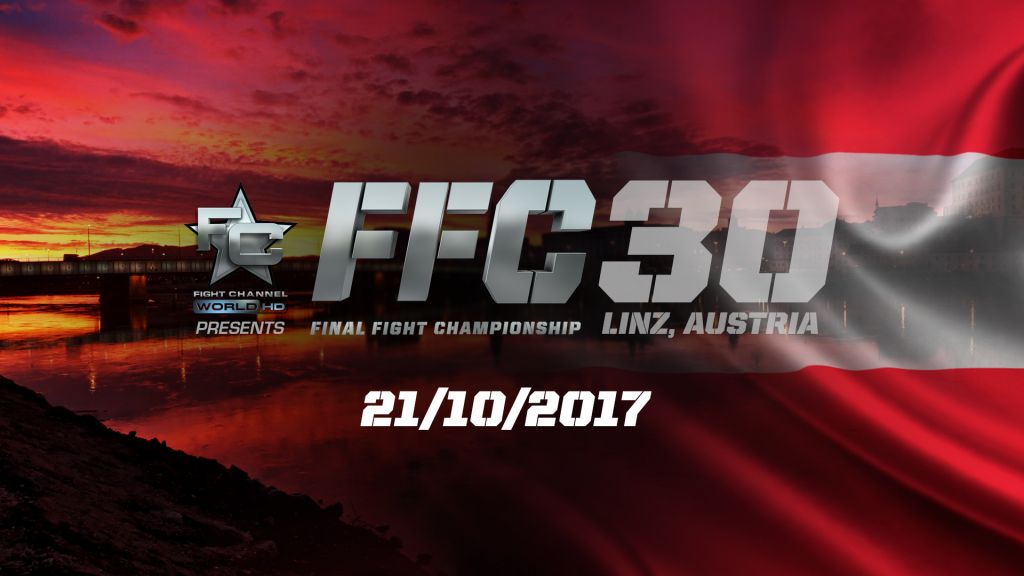 On October 21 Final Fight Championship returns to Austria for the fifth time for FFC 30 in Linz.

Top matches and excellent atmosphere at TipsArena made FFC come back to Linz for the third time and it seems that it might as well become a tradition.

Despite the fact that the fight card has not been revealed yet, FFC already promised to top two previous events in Linz and more Austrian fighters. Stay tuned for more information on fight card and other details!

FFC 29 Ljubljana video highlights Luka Jelčić: “I’m already one of the best fighters in my division”